I’LL SHOW YOU HOW TO CREATE IT IN YOUR SELF

Kinesiology is a holistic natural therapy integrating the ancient wisdom of Traditional Chinese Medicine and the chiropractic model of body alignment.

As a Kinesiologist, I utilise muscle testing to connect with your innate healing energy and use the guidance and wisdom from within you to uncover your truth. When you’re not in alignment with your purpose, you’ll experience feelings of stagnation and unhappiness with where you are or where you’re headed in life. Muscle testing helps me locate energy blockages within your body that may be the cause of physical pain, emotional instability, or a failure to achieve our goals. 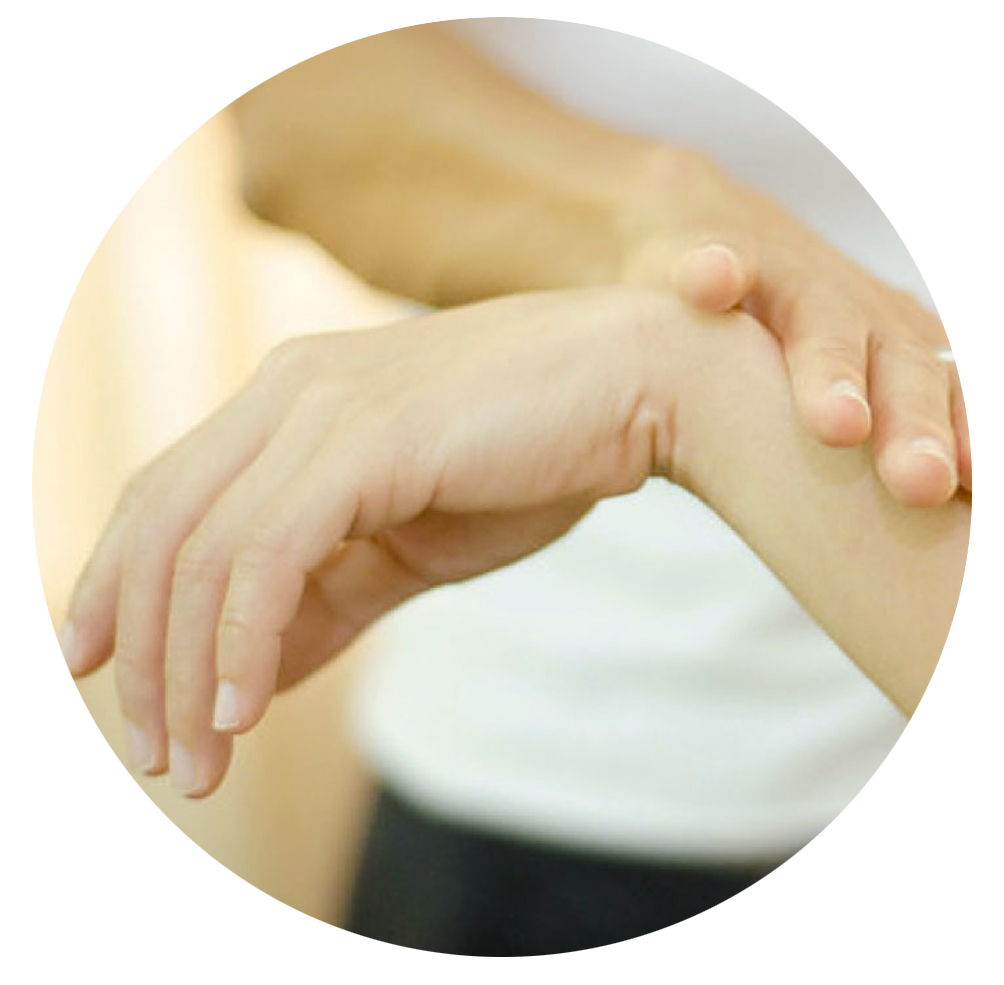 “Everything is energy and that’s all there is to it. Match the frequency of the reality you want and you cannot help but get that reality. It can be no other way. This is not philosophy. This is physics.”.

ENHANCING THE INNATE ABILITY OF HEALING

What is muscle testing?

Muscle testing (or muscle monitoring) is a form of biofeedback. It helps me locate energy blockages within your body that may be the cause of physical pain, emotional instability, or a failure to achieve your goals.

To perform a muscle test, you’ll simply hold a muscle in contraction while I apply a gentle pressure. If the muscle remains strong, the body is telling us it is congruent with the goal or issue we’re focused on. If the muscle lets go or struggles to stay in position, it usually means your subconscious mind is sending a message that an imbalance exists and there is something to clear.

As a Kinesiologist, I don’t diagnose or prescribe. I don’t claim to ‘fix’ people. But I do identify specific blockages in your body and balance them.

Our bodies are designed to heal themselves. They work harmoniously and constantly in order to achieve a state of homeostasis (the ability for your body to maintain balance and stability without you thinking about it).

Kinesiology works to get your body in the best position to heal itself by enhancing its innate healing ability.

Notable benefits this practice can have on your life include:

You’ll notice that the common thread with all people, regardless of age or life experience, is that somewhere along the way, they’ve told themselves a story. About an event or an emotion. Often, they don’t look like life-changing moments. But when you discover the event that made you feel unloved, not enough, or fearful, you can move beyond it.

Carrying it depletes you. Of your energy, the nutrients your body craves, the focus and concentration you desire and the ability to be the person you were born to be. It also becomes pain, discomfort and dis-ease within your body.

So what’s the story you’ve been telling yourself?

The best way to understand kinesiology is through the real-life stories of some clients.

Scarlett needed help with some major phobias that were preventing her sleeping in her own bed and causing her general anxiety.

Together, we worked on the emotions that had been the cause of this fear. Then finally, the muscle test led me to ask the right questions. We discovered that ultimately, it was love that was the driving force. You might think that’s an unusual emotion to lead to fear. Stay with us.

Scarlett’s fear was triggered by her grandmother hurting herself while she was in Scarlett’s house. She was very worried about her being OK and was afraid that someone else she cared about was also going to hurt themselves.

She also had some fear around attending school. Scarlett had experienced bullying, which was preventing her from enjoying school.

I helped her clear these fears and replace them with positive reinforcements through tapping acupressure points. I also taught Scarlett how to do his at home to reinforce the work we had done together. After two sessions with me, Scarlett had released these fears and was able to sleep on her own once more.

This has brought harmony to the whole family and Scarlett is also enjoying school again!

Ben brought his daughter Zoe to work with me. Zoe’s behavior had become difficult for her parents to manage and she was showing symptoms of stress (such as wetting herself and refusing to eat healthy food). Ben was in the room while I worked with Zoe and he quickly realised that the stress his daughter was experiencing was directly connected to the friction between him and Zoe’s mother, who were on the brink of a separation.

As Ben observed the process of Zoe peeling back the layers of emotion, he realised that he could also benefit from working with me.

Ben had been experiencing problems with sleep and anxiety and he was taking anti-anxiety medication. His goals were to get off the medication, release his anxiety and enjoy a restful nights sleep. Together, we began the process of bringing balance back into his life and worked on supporting his body to cope with the anxiety.

As a result of Ben bringing balance to his life, Zoe also improved. After only one session with me, Ben was able to enjoy a good night’s sleep for the first time in a long time.

Jim is an avid golfer who was experiencing bad muscle cramps, which prevented him from sleeping soundly.

Jim came in for a session with me and I helped him balance his meridian energy and tested his body’s need for magnesium. I was able to determine that he lacked magnesium and suggested the right remedies to support his body. After only one session, his cramps have stopped and Jim is finally sleeping through night again. He’s rediscovered his energy and his handicap!

There are various forms of Kinesiology around today. I am trained in Professional Kinesiology Practice or PKP, which was developed by Dr Bruce and Joan Dewe in New Zealand around 30 years ago and is aligned with the energetic model of kinesiology.

Also known as Participatory Kinesthetic Practice, PKP actively involves the client in the process. Rather than simply ‘receiving a treatment’, it follows the self-responsibility model aiming to educate the person so that they are in a position to make a conscious choice to move forward and are empowered to achieve their goals.

The concept of energy can be difficult to grasp given we cannot physically SEE it. However, through Quantum Physics we know that energy exists everywhere and in everything. Including ourselves.

You probably can relate to the differences you feel within yourself when you experience high energy versus low energy.

It’s really exciting that you can achieve this high-level energy through energetic healing by balancing your physical state together with your emotional, biochemical and spiritual aspects. Kinesiology taps into energies that other more conventional modalities may overlook.

“Kinesiology recognises that there are flows of energy within our body that relate not only to the muscles but to every tissue and organ that makes the body a living, feeling being”.
– The Kinesiology Practice Accreditation Board 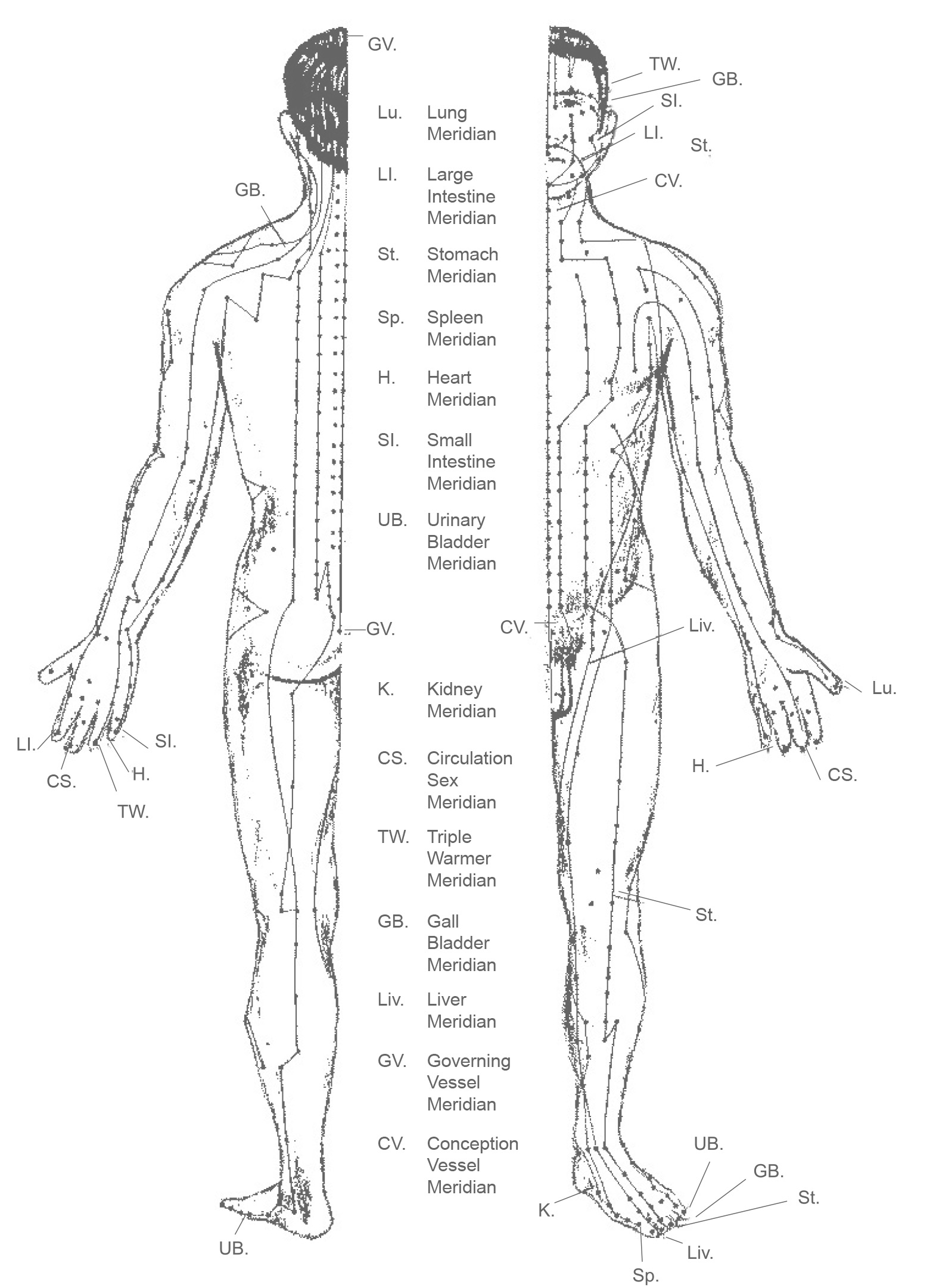